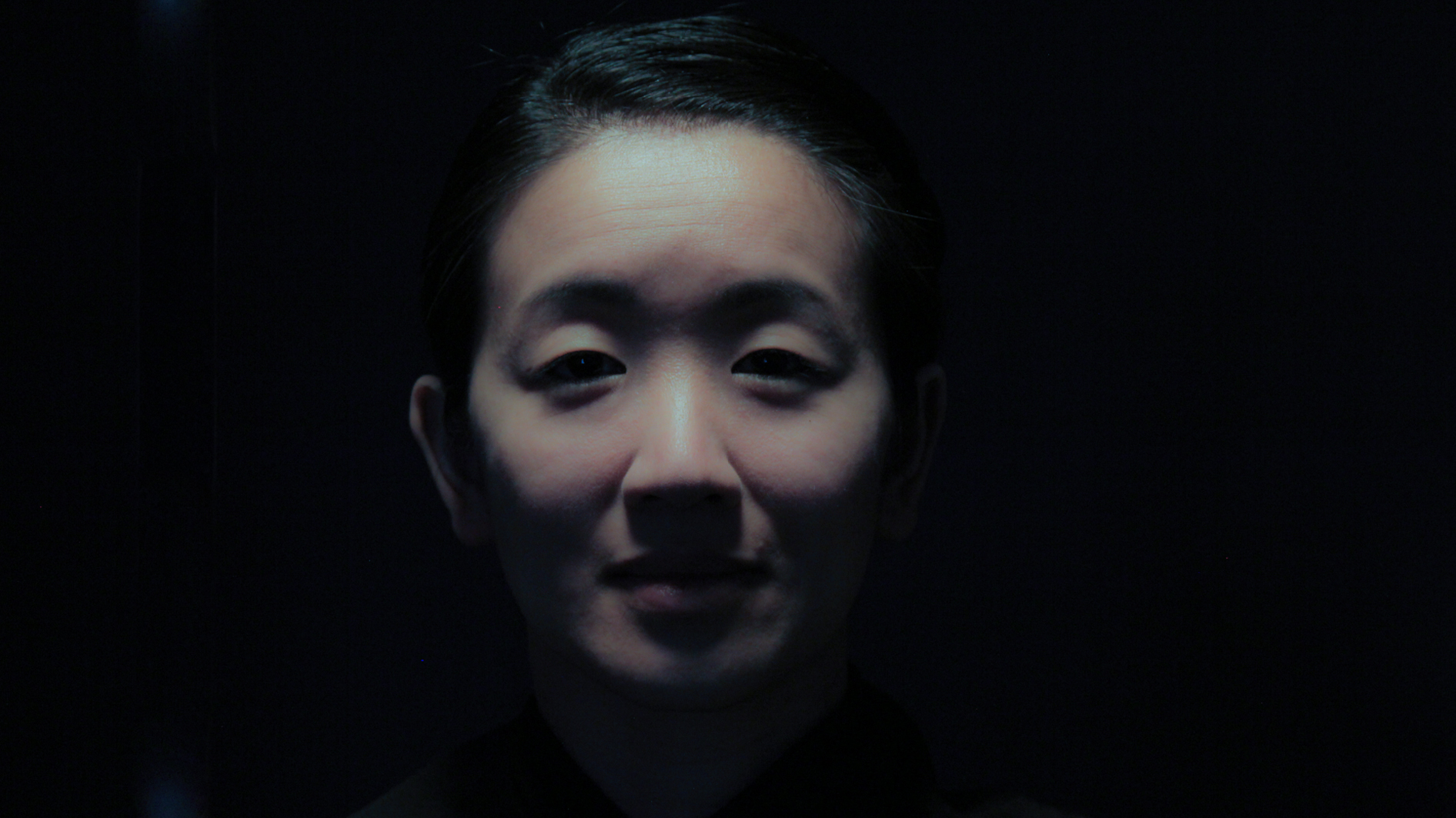 The poem Fukushima was written by Scardanelli shortly after the atomic disaster of Fukushima in  March 2011. The story line contains of three parts, a religious, political and a metaphysical perception. The religious point of view can be seen as the cathartic conclusio or vision of the future.The film memorizes the high valour of Japane.

Aymeric Nager is a film maker working as a stage and creature designer in film & theater. He is now working on a longer documentary about the poet, Scardanelli. Scardaneli studied violine and philosophy in Konstanz and published several poetry books. His real name is Torsten Preisser. scardanellisessions.org