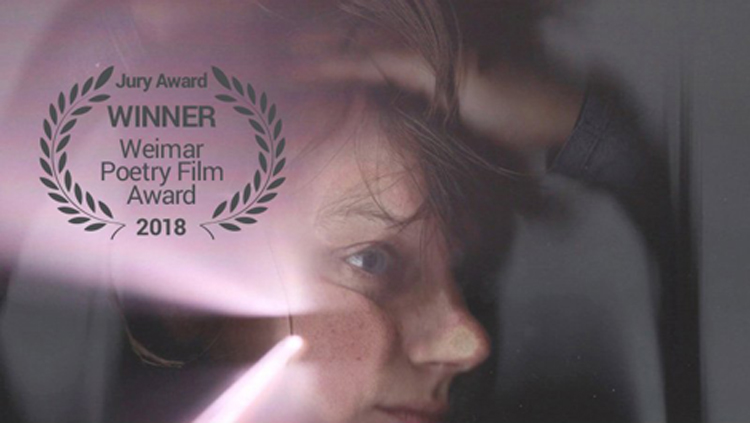 Helmie Stil is a young, female film maker from the Netherlands. In 2006 she graduated from the HKU (Academy of Arts Utrecht), specialty audiovisual media. After this schooling she started as a freelancer. Since 2011 she is living in UK making her films there. She loves making poetic documentaries and film poems. Her award-winning documentaries have been shown in national TV and she was also organizing the Filmpoem Festival at the cinema the Depot in Lewes. http://www.helmiestil.nl/

Caleb Parkin is a poet, performer, artist, facilitator, educator and film-maker, based in Bristol. His career has encompassed media production, education, the arts, and their therapeutic/well-being applications. These days, he works with schools, museums, science centres, universities, and more, on creative writing, well-being & other interdisciplinary projects. His work has appeared in a range of publications in print and online – he was second prize-winner in the National Poetry Competition 2016, shortlisted in The Rialto Open Pamphlet Competition 2016, and commended in the Ware Open Poetry Competition 2016.​ He’s studying for an MSc in Creative Writing for Therapeutic Purposes with Metanoia Institute, and is a Fellow of the Royal Society for the encouragement of Arts, Manufactures and Commerce (FRSA). https://couldbethemoon.co.uk