In mid-January 2023 the competition calls of the seventh Art Visuals & Poetry Film Festival Vienna start. In 2023 a new award for performance poetry will be added! 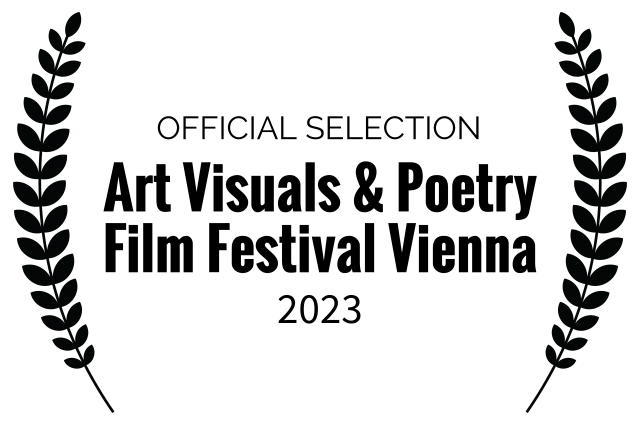 In 2023 the Art Visuals & Poetry Film celebrates its tenth anniversary. The festival will be held again at the Vienna Künstlerhaus from November 14 to November 17, 2023. Its realization is already secured. Festival poet 2023 will be Manfred Chobot. This time there will be 3 competitions.

As in previous years, the competition part of the festival focuses on German-language film making. International films are curated to create a balanced festival atmosphere for both German-speaking and international audiences.

Submissions
Submit either via Filmfreeway with a small fee or without any costs via this online form here:
Link to the online form!

We are looking forward to new inspiring submissions!