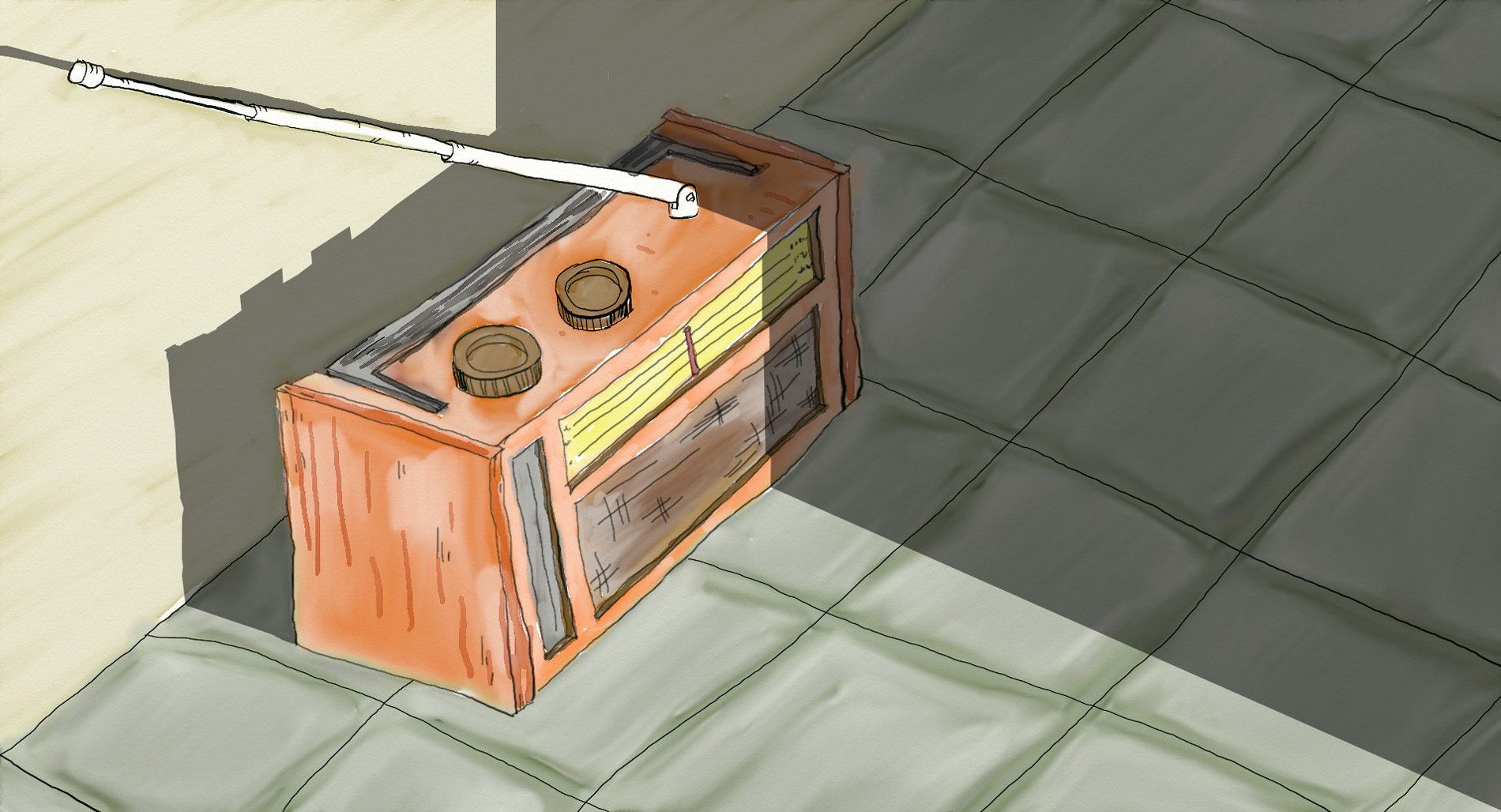 Charles Badenhorst/Adam Small - What about the law

What about the law

Excerpt from the jury's statement: "The poem is written in Afrikaans, the English translation is integrated as a typeface in the film. This makes it easier to follow the text, but it is also an important part of the movie. [...] We hear the poem spoken by the radio, like a message that casually follows at breakfast. Thus, the film also reflects our handling of media-mediated news or disasters. The poem describes in three verses the arbitrariness of totalitarian societies and their effects. The question arises as to which laws this arbitrariness works and the rights of the people. The seemingly rough or brittle design makes a successful counterpoint to the gravity of the lyrics. Thus, the content and audiovisual level complement each other in a wonderful way. Beside that, the balanced combination of animation, and political awareness were the reasons to choose this film.«

Charles Badenhorst
was born 1972, in Pretoria, South Africa. He studied construction, management and sound engineering. In 1999 he started doing sound design and sound production for animation. In 2004 he started Fopspeen Moving Pictures with Diek Grobler. Since then he has been very busy with direction, animation and sound for several television productions and independent films.

Among others Charles Badenhorst participated in Diek Groebler's Poetry Film DVD project. Twelve Afrikaans poems were animated by 12 animation artists, or groups of artists, then also translated, and the soundtracks of the animated films were dubbed into English, Zulu and Sesotho. The DVD can be ordered over Hannelie van Schalkwyk  e-mail: hanneliev@atkv.org.za.
Tags
What about the law
Charles Badenhorts
Adam Small