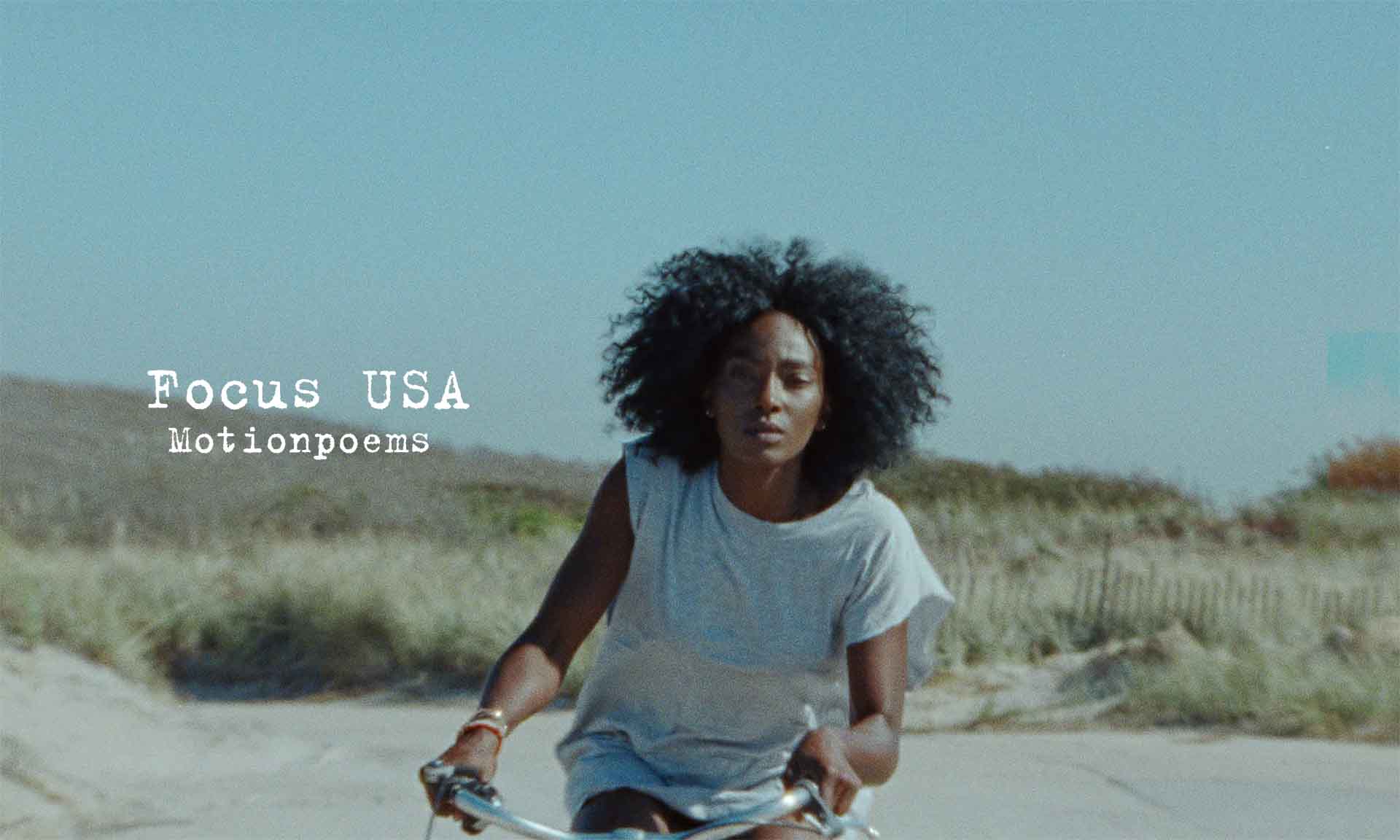 According to our motto we will again try to take you on an unforgettable journey! From 29 November to  December 1, 2019 there will be literary films and poetry films screenings with films from all over the world. A special competition programme will even be dedicated to travelling.

A good festival will remain true to itself. At the same time it has to reinvent itself again and again. In 2019 the Art Visuals & Poetry Film Festival will be held for the fifth time. The fifth edition has become much more international. This is due to the fact, that for the first time the competition programmes will be supplemented by a country focus. In 2019, the USA will be the guest country at the Art Visuals & Poetry Film Festival. Three film programmes will be dedicated to US films.

Interestingly, the USA and Hollywood played a major role in the very early years of poetry film. The oldest known poetry film comes from the USA in 1905 and is called "The Night Before Christmas". It was directed by Edwin Stanton Porter. The Hollywood director David Wark Griffith filmed the ballad "Three Fishers" by Charles Kingsley in 1910. The movie had the title "The Unchanging Sea" and was 13:25 minutes long. The third pioneering poetry film in the early years of cinema dates from 1921 and is called "Manhatta" after the poem of the same name by Walt Whitman. The homage to the city of New York was filmed by two well-known photographers Paul Strand and Charles Sheeler. "Manhatta" ist one of the first avant gard films in the history of cinema.

In addition to the US focus, we will be showing an international program of  films, which have been submitted to us. The screening will be complemented by the winning films of the Weimar Poetry Film Award. The world's largest poetry film festival ZEBRA Münster/Berlin will also present its own host programme in Vienna. There is particularly close cohesion in the poetry film scene. In 2019, the exchange among the partner film festivals will play an important role. We expects film curators from Germany and USA.

With approximately 101 film projections, the Art Visual & Poetry Film Festival Vienna will once again be the second largest poetry film festival in the world. The singer and poetry slam master Yasmin Hafedh will moderate the festival.
The detailed film programme will be available online in October. We are already looking forward to the festival days and the many encounters with the arriving filmmakers. Last but not least we are looking forward to you all, who will join us at Metro Kinokulturhaus in Vienna!