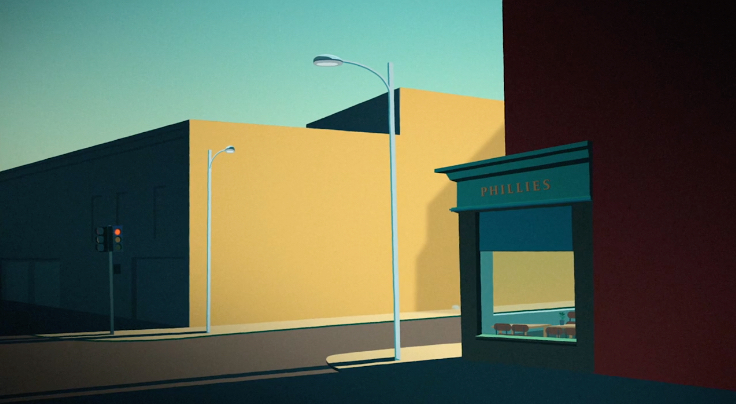 Todd (Ryan) Boss (born 1968) is an American poet, installation artist, and film producer based in Minneapolis, Minnesota. He has published several collections of poetry and contributed to literary journals. He has also produced a large body of poetry intended for musical setting, most frequently in collaboration with the composer Jake Runestad. Boss was born in Marshfield, Wisconsin and grew up on a cattle farm in Fall Creek, Wisconsin. He attended St. Olaf College from 1987 to 1991, earning a BA in English and speech-theater. He then pursued graduate studies at the University of Alaska Anchorage between 1992 and 1994, earning an MFA in creative writing. In Minneapolis, he teaches at the Loft Literary Center and has been an artist-in-residence at the Weisman Art Museum of the University of Minnesota. Boss is the founding executive and artistic director of Motionpoems, a poetry film company. Motionpoems has produced over 100 short adaptions of poetry that have premiered at the Walker Art Center, the Hammer Museum, and other venues. https://www.toddbossoriginals.com/

Calum Macdiarmid is an artist and director concerned with the aesthetics of beauty, light, and liquid. His work largely experiments with new techniques to investigate these mediums. He studied Illustration at Kingston before going on to work as an illustrator for MTV. From there he sidestepped into animation and directing the MTV idents. He went on to use animation and directing to brand channels such as Channel 4, Living, Bravo, and Virgin 1 with award winning results. He now works globally for clients such as Saatchi M&C, Rainy Kelly Y&R, and the BBC. http://www.calummacdiarmid.com/