Saturday, 5th of December 19:00 - The Poetry Film at the edge of architecture - Susanne Wiegner (D) 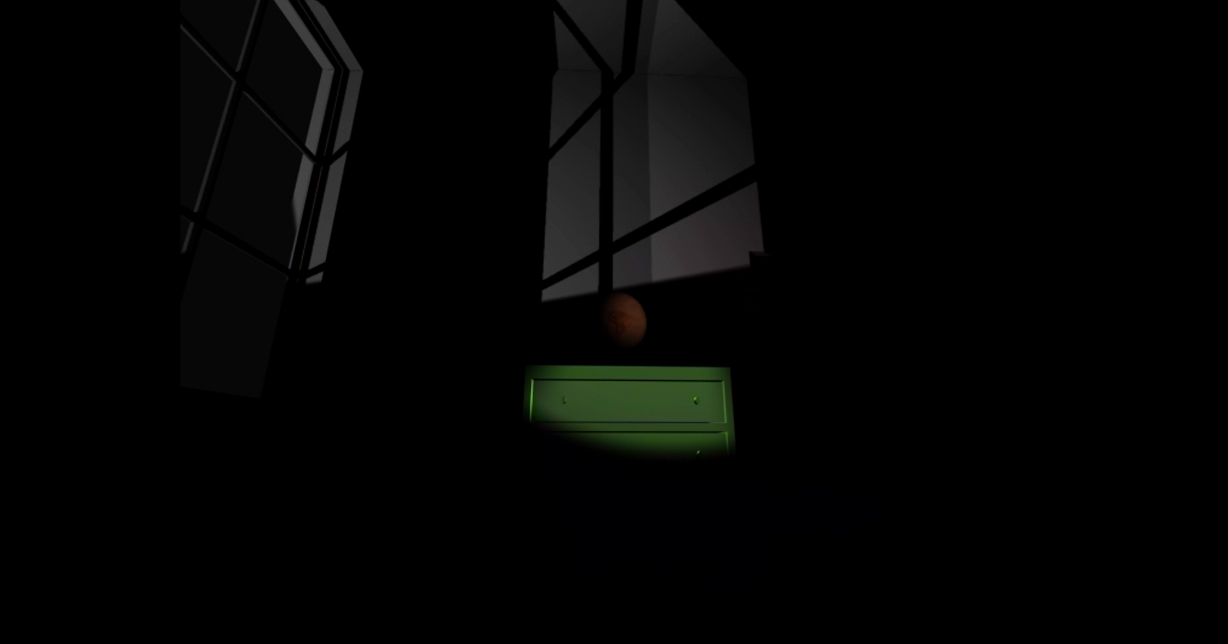 Cinematic adaptation of a diary by Franz Kafka from 4.10.1911, in which he describes his room in the dark without his own lighting in a very precise, almost scientific way. The camera takes over the static position of the viewer in the room and captures with minimal movements and approaches the described colour gradients, the overlapping of shadows and highlights, the changes of the spatial situation by the light. 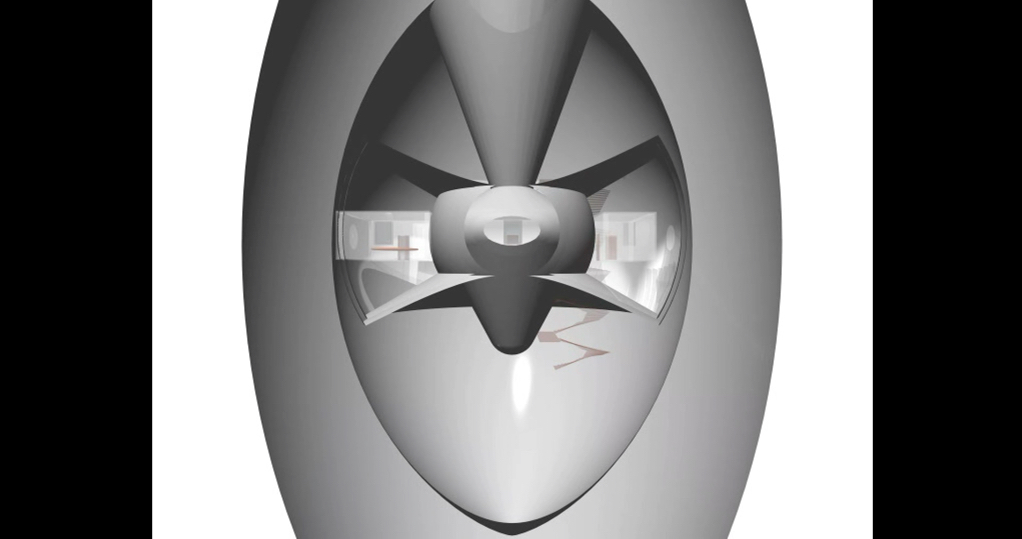 A digitally created spatial model is both the site of the action and the image of the narrative itself. The spaces described in detail by Kafka are detached from one another and freely placed in an organic, armour-like spatial structure. The walls of the family rooms are transparent, so that the furnishings cast shadows on the organic form. As with memories, there is a cross-fading between reality and fiction. In the course of the plot, the camera increasingly adopts the perspective of the beetle.

Addressed by various texts by Franz Kafka, we have begun to deal with the echo spaces and heterotopias ("counter-places") that Kafka's language creates. The next step was to read the text in silence and then to take the words into our own hands. The language enters the body, is appropriated, incorporated and Kafka's words come to life when they are spoken freely in space. In this happening of the recited word, of voice, dynamics, modulation and emphasis, a whole world resounds, whose language no longer becomes merely language as naming, but becomes the language of the being and allows the body to find its way into dancing thinking. Movement and word and find their way into a deeper, all-encompassing realization, we sense a primordial ground from which the words speak and movement arises. Causal chains become blurred and chronological time dissolves, text and dance come from the same source for precious moments, appear, vanish, are existant...and Kafka dances.