The film jury of the Art Visusal & Poetry Film Festival 2017

We went for a new festival jury in 2017, because we want to keep the festival open towards different views and curators' perspectives. We think, it makes a festival more interesting and lively, when there is still hope for everyone to be selected next time. Also for its audience the festival tries to keep a suprising quality. We hope to inspire you again and again. This will happens of course by the art work of all participating artists. A warm thanks to all film makers and writers! 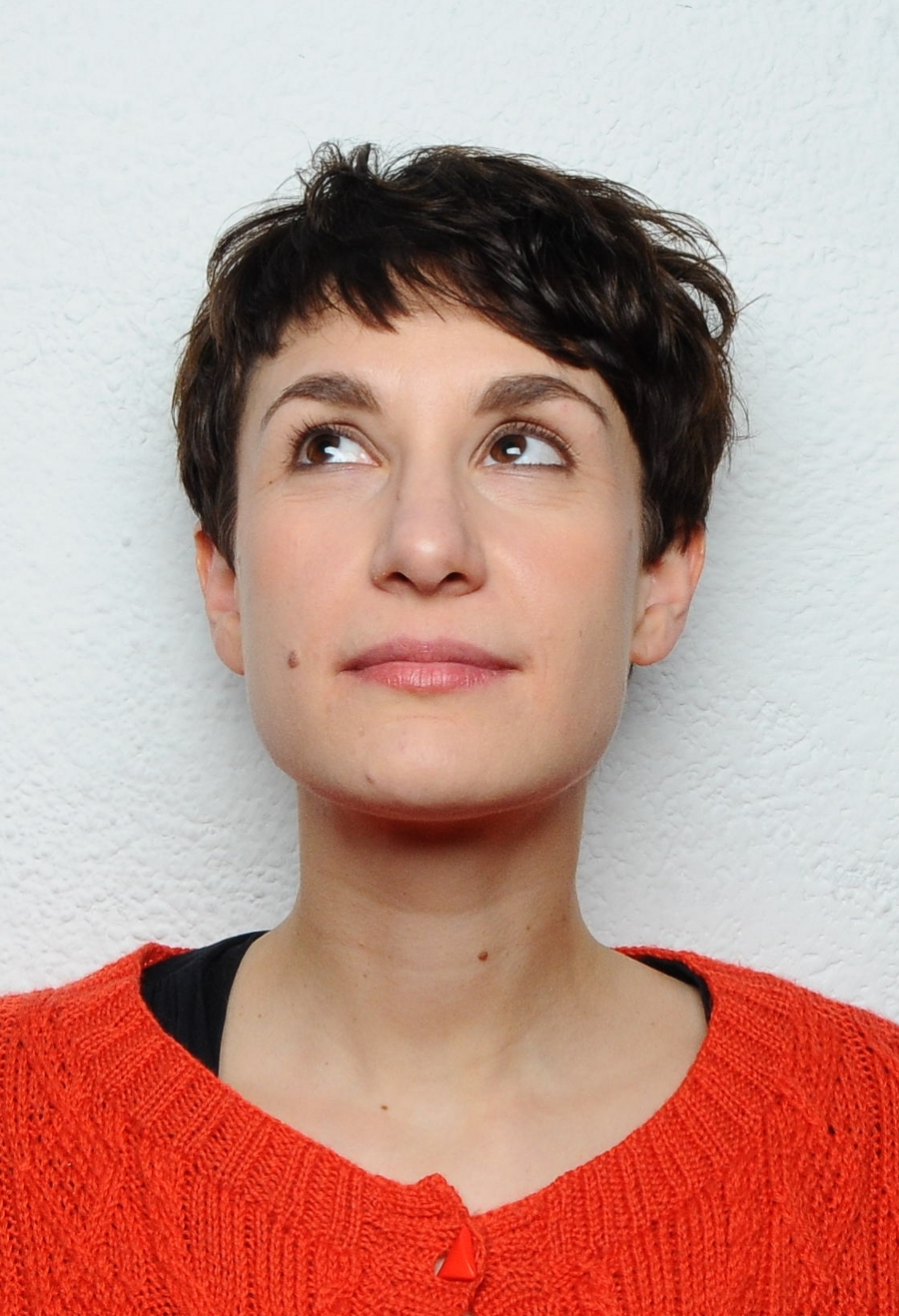 Lisa Mai is a writer, dramaturge, curator and film expert. She studied film at the university of music and performing arts called »Filmakademie Wien«. After that she founded and directed the short fim archive and film festival »espressofilm« (2005-2014). In 2013 she was temporarily leading a youngster film festival called »video&filmtage«. Since 2015 Lisa Mai is the head of the »dotdotdot« shortfilm summer open air, where she launches intermedia projects focussing local and barrier-free film events in the public space of Vienna. Lisa Mai was in the jury of international festivals such as Internationales Filmfestival der Filmakademie Wien, One Day Animation Festival/Wien, Ljubljana International Film Festival/Slowenien, TLVFest/Israel. www.dotdotdot.at 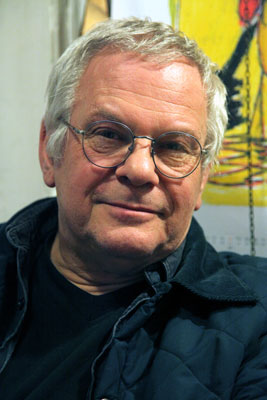 Nikolaus Jantsch, head of the animation department at the University of applied Arts Vienna 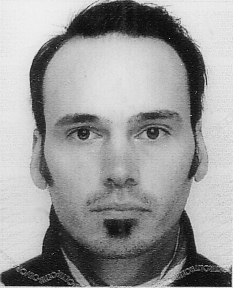 Born October 28, 1978 in Linz. 1999 Study of sociology. 2000 move to Vienna. Nikolaus Jantsch started to study painting and experimental animationsfilm in the class of Prof. Christian L. Attersee. 2006 he passed diploma with distintiction. 2012 he became the head of the animation department in the class of Prof. Judith Eisler at the University of applied Arts Vienna. He acchieved various festival screenings and honorable mentions for his animations and music videos. Portfolio link 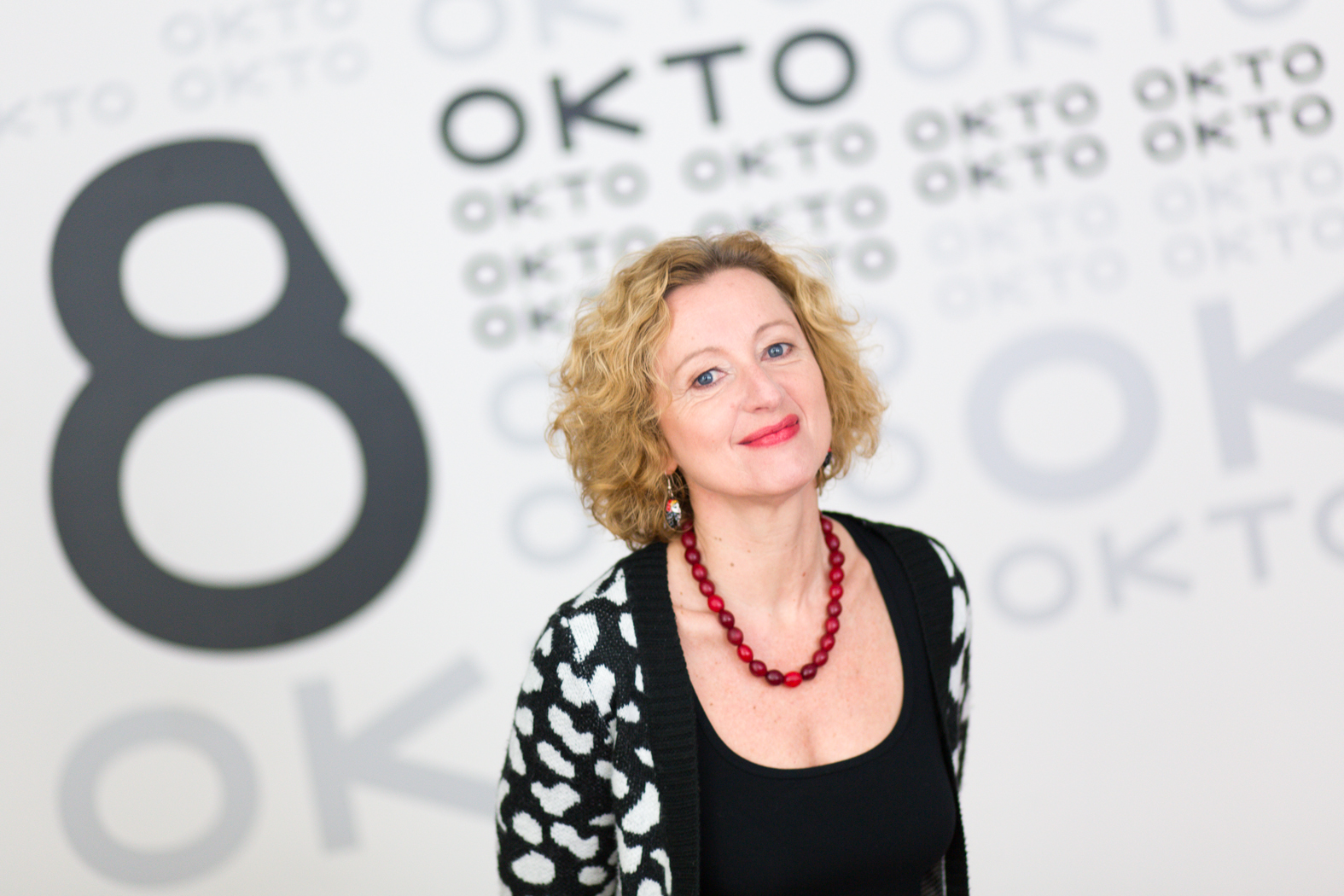 We thank the jury so much for supporting us!