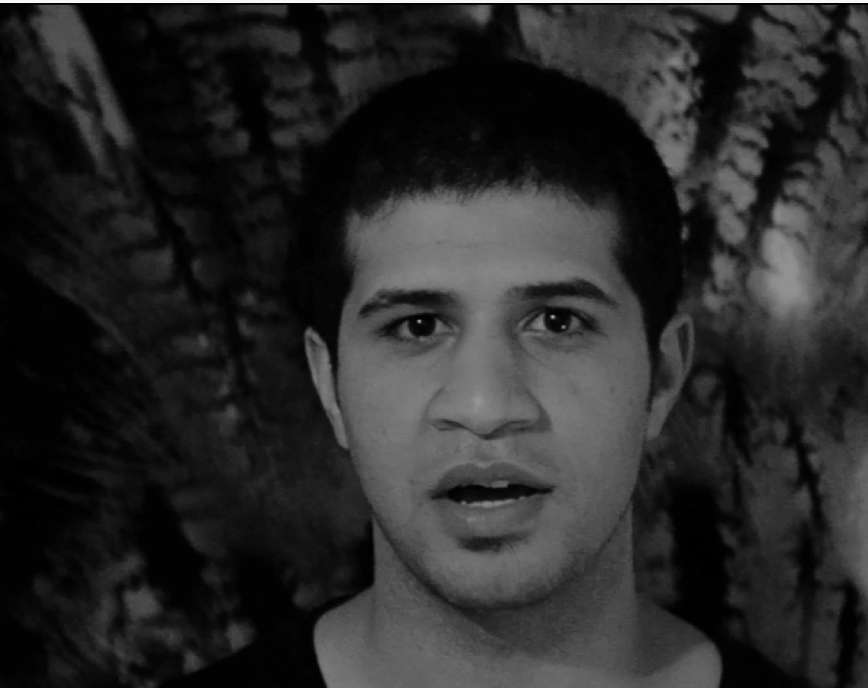 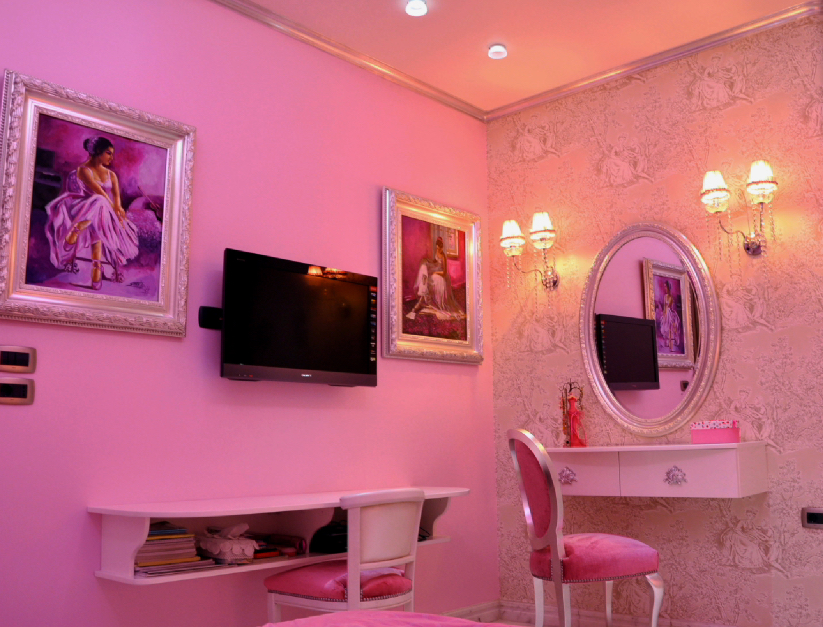 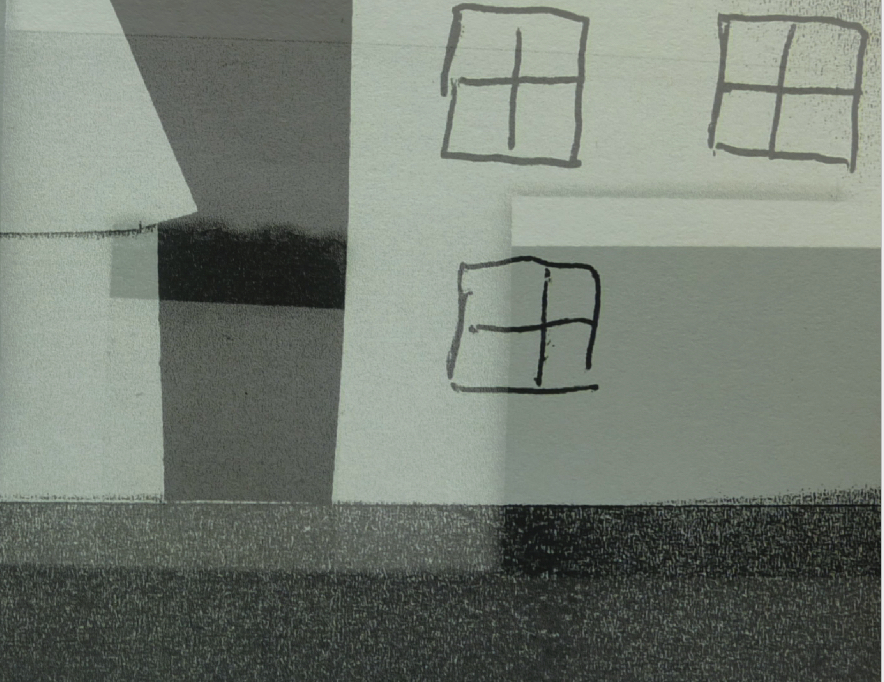 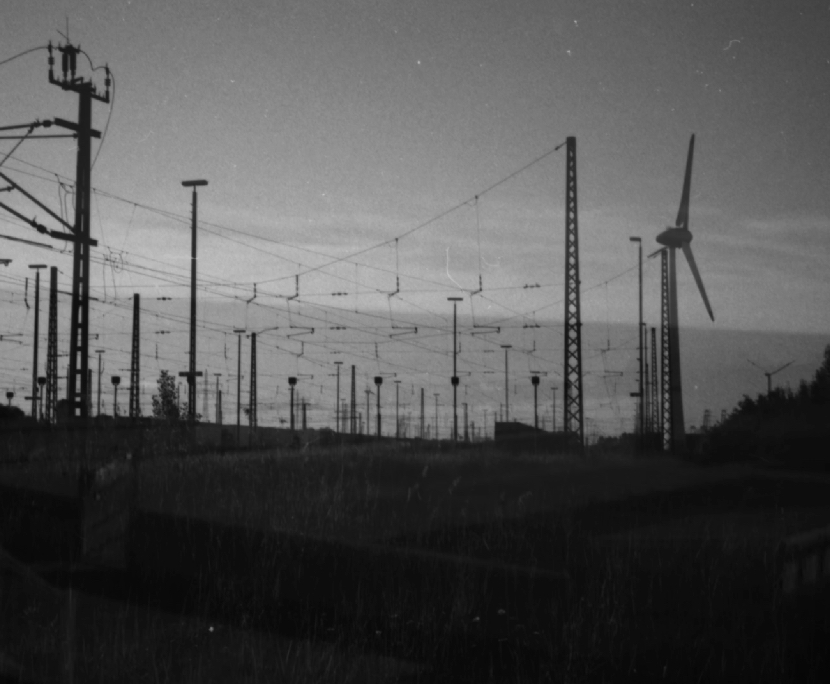 In a series of 11 photo films young authors from the Institute of Language Arts at the University Applied Art, Vienna, media artists from Experimental Radio at the Bauhaus in Weimar and media designers from the Faculty of Design at the Hochschule Mannheim deal with themes in which they have been influenced by different people: well off girl from Aleppo, the son of poor Somali peasants… In the youth hostel somebody hears Rosa Luxemburg's voice and a woman talks about the salads on offer in collective accommodation. Things wait. People wait. Conditions, park benches. The camera captures a movement and the movement is held by it. The authors sometimes do not understand everything and what is said remains fragmentary. What does someone mean when he says "Damascus" and "not good not good"? Perhaps none of these fragments will come together. Maybe these different voices will simply overlay each other and each of us will hear a different thing. In cooperation with MORE students and guest artists. Duration: 52:06 min.

Anna-Sophie Fritz
MEGHETY
A fairy tale about a Syrian princess whose family have to leave the country. (4:31)

Anna-Sophie Fritz
MAHMUD
A fairy tale about a Somalian peasant boy who has to leave the country. (5:21)

Regine Elbers
CELLULOSE
The dream of freedom. This film investigates those who are locked up and creates a contrast between the inner and the outer world (3:00)

Namat Fekrat, Katharina Pressl, Michael Walk
NOBODY CARES ABOUT THE WIND IN SWEDEN
The way we wait seems to be laid down. You improve yourself and scratch your head. Everything waits. A coffee cup wai­­ts. And the coat stand too. But has anyone found a way to stop the waiting? Can we get around waiting? Is it possible to leave the waiting room? You simply have to follow instructions and wait your turn. You simply have to be enlightened. After that you will be able to live properly. (5:15)

Ahmed Hashim
BAG
Installation/Art images/Video art
In collaboration with Aiman Jamal, camera and phothographs by Daniel Burgui. I escaped from Baghdad. I know about war and persecution personally. I show my work, my long dangerious way of escape. (4:37)

Lara Hampe
STATE OF AFFAIRS
What type of place is it that exists outside of society? How do we find our way there? What images can we trust? Who is one when one is outside? This photo film by Lara Hampe works with black-and-white photos of public spaces captured on CCTV. (10:00)

Lena-Marie Biertimpel
HARBOUR HANGING
/for david und jonathan/
relief every time my smart phone rings and I do not have to buy a black dress for church. (5:18)

Esther Dischereit/Ray Kaczynski
THE BOWL
The use of social media to search for support for a pregnant woman from Somalia. The next report is on a fireman. (5:30)

Pay as you wish!
Duration: 52 minutes