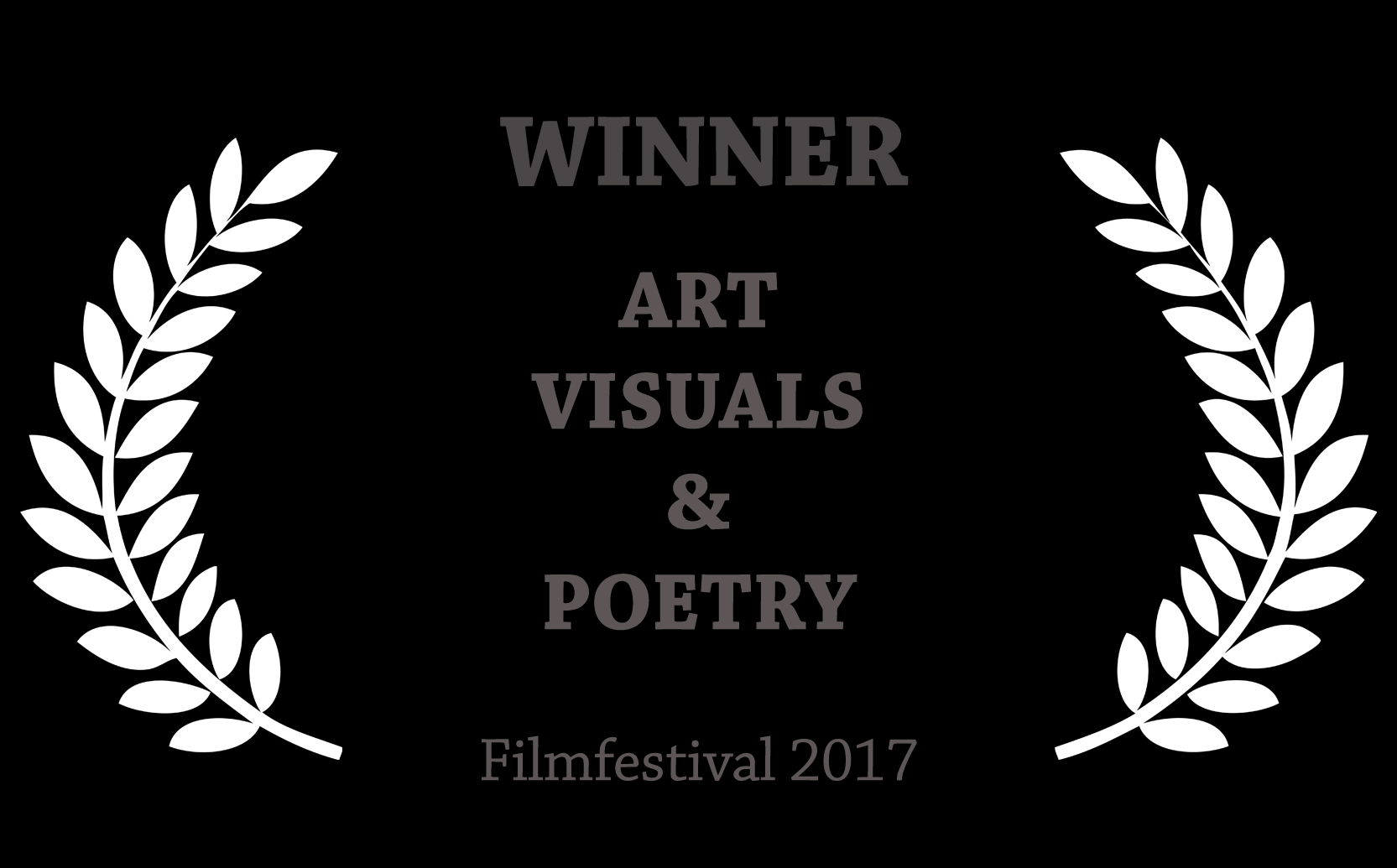 The call for entries

Das Poetry Film Festival Vienna has created two poetry film competition: The main competition was dedicated to film makers from Austria, Germany and Switzerland with a German language focus. The second competition was dedicated to a festival poem by Rainer Maria Rilke ("An Lou Andre Salome"), which has been recorded by the festival under CC. We are going to screen 13 different interpretations in this competition program on Sunday, November 5 at 6:30 pm. I found it interesting that three differents countries were in front equally with 3 film entries: Austria, Germany and - what a surprise - Australia.

We have received in all 177 films. Three of four prizes will be selected by the jury Barbara Eppensteiner,  Lisa Mai, Niki Jantsch und Hubert Sielecki. Der fourth prize is an audience award within the main competition donated by OKTO TV. The winning film is selected by the audience.

In the finish we have gained two new sponsors for prizes. Prof. Hubert Sielecki will donate a prize for an Austrian poetry film of his choice. OKTO TV donates an audience award, which will be selected by the audience within the main competition. We thank this two new donators very much for their engagements. In all we will endow prizes of 1800 Euros in 2017.