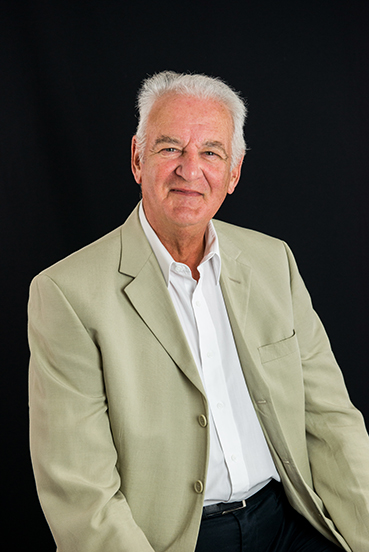 The web of our life is of a mingled yarn, good and ill together.   (Shakespeare)

Only an aching heart
Conceives a changeless work of art.   (W.B.Yeats)

To me the converging objects of the universe perpetually flow,
All are written to me, and I must get what the writing means.   (Walt Whitman)

Why else was the pause prolonged but that singing might issue thence?
Why rushed the discords in but that harmony should be prized?   (Robert Browning)

Alexander Stillmark was born in Tallinn in 1937 though his entire education was in Great Britain. After National Service with the British Army he read Modern Languages (German and Russian) at Jesus College Cambridge, where he obtained the College Prize for attaining First Class in Part I, and he graduated with Honours in 1961 He took up his first appointment  as Assistant Lecturer in German at University College London where he ascended all rungs of the academic ladder until his retirement as Emeritus Reader in German [Extraordinarius] in 1998.  A convinced comparative literary scholar, Stillmark has published and lectured widely on nineteenth and twentieth century topics throughout his professional life. During his career he was active as an organizer of International Symposia at the Institute of Germanic Studies of the University of London. As the author of numerous studies and articles on Austrian writers he has attained particular distinction as a specialist in Austrian Studies. He was elected a Corresponding Member of the Adalbert-Stifter-Institut, Linz and a member of the Austrian P.E.N. Club. After retirement he has concentrated on literary translation and has published translations both from and into German. His book "Georg Trakl. Poems and Prose" (London 2001, Evanston, Illinois 2005) gained him the translation prize of the Austrian Federal Chancellor’s Office. His other books include an anthology, "Gedichte und Prosa von der Romantik bis zur Moderne" (Frankfurt am Main, 2013) as well as: "Hugo von Hofmannsthal, An impossible Man" (MHRA, Cambridge, 2016) and "Adalbert Stifter, Tales of Old Vienna and other Prose" (Los Angeles, 2016).

The voice of Rainer Maria Rilkes' poem "To Lou Andre-Salome" 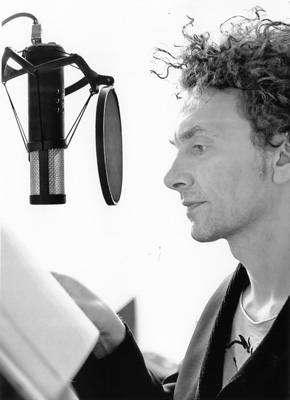 Christian Reiner ist a professional speaker for poetry and experimental literature. He received a classical education as a singer and studied phonetics at Ludwig-Maximilian-University Munich, after that the art of speaking at the University for Music and Performing Arts, Stuttgart. As a singer and speaker Christian Reiner works as a freelance artist on audio literature, theater projects, readings, concerts and  CD productions. Most of his works can be defined as art work between language and music. He is collaborating with improvising musicians and dancers. During several collaborations he has developed his own way to interprete and improvise with spoken words. Christian Rainer presents his work on international festivals, theater tours and concerts. He also takes part in theater productions and makes improvised multimedia theater for kids. As a professional speaker he works for film, TV and radio stations. www.christianreiner.com